I've been on the road quite a bit lately, and while I've not had time to write, I've sure enough had plenty of time to think! Here's what's been on my heart for y'all lately, as you're wrapping up your school year and the pressure of the future might be causing some hardcore nerves. (By the way, that's normal, and the end of high school and the start of college won't be the last time you feel like that, and you'll figure out the way that works best for you to control that!) 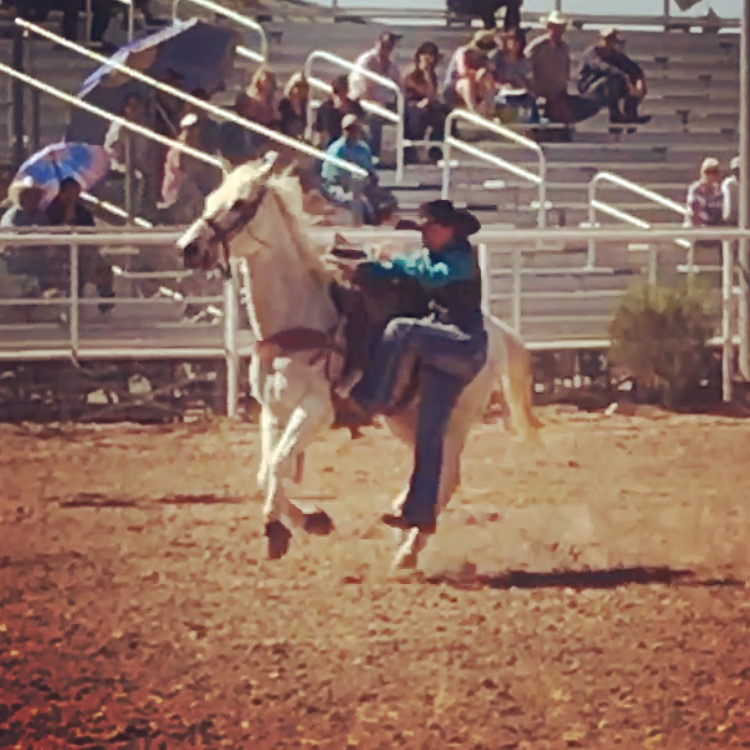 Do you ever have a break-through moment, but when you start to excitedly ramble to someone else -- a parent, best friend, coach, or teacher, maybe -- they just don't pick up your enthusiasm?

Sometimes, I'll be super-excited because I figured out something new at roping practice, or some of the pictures I took at bronco riding practice turned out really well, but when someone unwittingly asks how things went and I start to spit out whatever's on my mind, they tune it all out. I don't know about you, but that kind of kills the mojo I had going! The passion is still there, but not the same fire I had before.

Then again, there's times when things just aren't going well. The lighting wasn't great in any of my pictures, or I missed every single calf at roping practice, or my barrel racing horse just doesn't feel right, or I have to re-weld a set of spurs five times over because they weren't right the first four times. I'm sure y'all know that feeling too, and it's sure not a good one, right?! 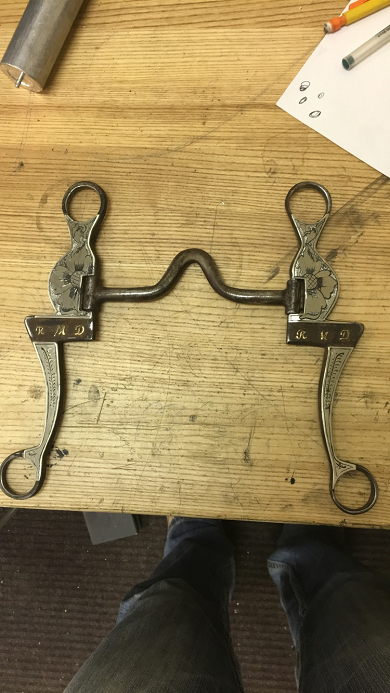 There's plenty of curveballs life throws at you to try to dim your passion. Even if you're frustrated, or your support system isn't very supportive at the moment, that doesn't mean you should give up on or throw away your passion. It's in your heart for a reason, and even at the worst times, you're meant to pursue it.

You've probably heard this tons of times, but I feel the need to say it too: I can't promise it will be easy, but I will promise that it will be worth it. Whatever your 'it' is, chase it, fight for it, be mad at it for a while if you have to, but don't ever quit on it. There are times when you'll feel alone, even in a room of people, or you'll be so frustrated with the challenges handed to you that you'll want to throw your hands up, pack your bags, and head home. 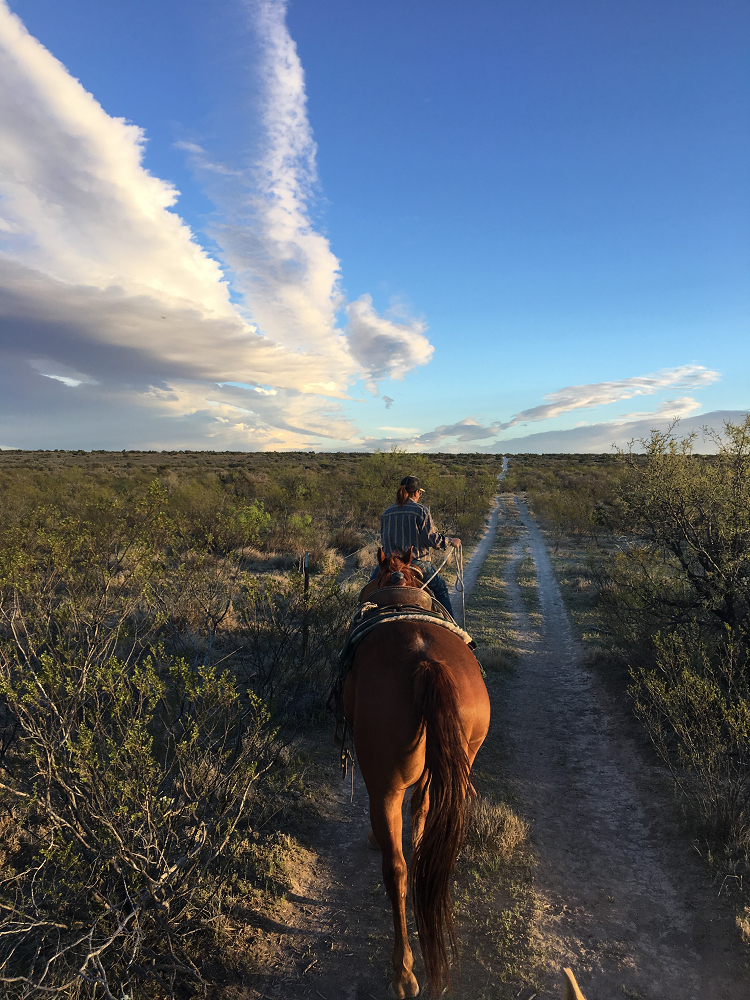 Don't let that feeling win, because the next morning, or in a few days, or with the right encouragement from the right person, you'll feel that fire, confidence, and daring again, and you'll be ready to keep on keeping on. Sometimes you need a break, or to slow down for a few days, and that's okay  you've got to do what you need to do, for you.

I recently read a quote that went like this: Don't ever explain yourself, because your friends don't need it and your enemies won't believe it. Okay, sometimes a coach wants to know why it's 10:30pm and you're still putting in the extra practice, and you probably do need to explain that, but in general, it's okay to do your own thing, even when other people don't understand it, or even doubt you for it. 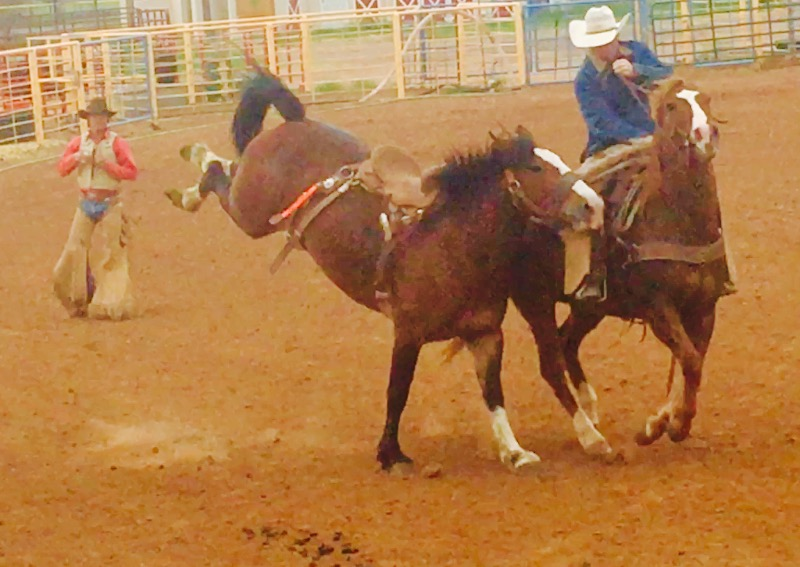 My parents have been hugely supportive of me and my escapades, or at least most of them, and I'm forever thankful for that. I can't say that means we never disagree, but I always come out of it a better person. I'm a little bit of an odd duck in my family, not that that's a bad thing, but sometimes it means that Mom and Dad and I don't really understand one another. However, they always tell me that right now, my job is to get an education and chase my dreams, no matter where that takes me or what it looks like to other people (as long as it's legal, which I guarantee it will be).

Whether or not you have a lot of support from your family -- it's dang sure tough if you don't, but you might just be even stronger due to that -- this is the time for you to figure out just what you want. Where you want to stay after college, what you truly want to do for a career, who you really are now, or soon, is the best time to figure all of that out.

What gives you the motivation to fly out of bed as soon as your alarm goes off, instead of groaning, hitting snooze, and going back to sleep? That's what you need to stick with, wherever it leads! 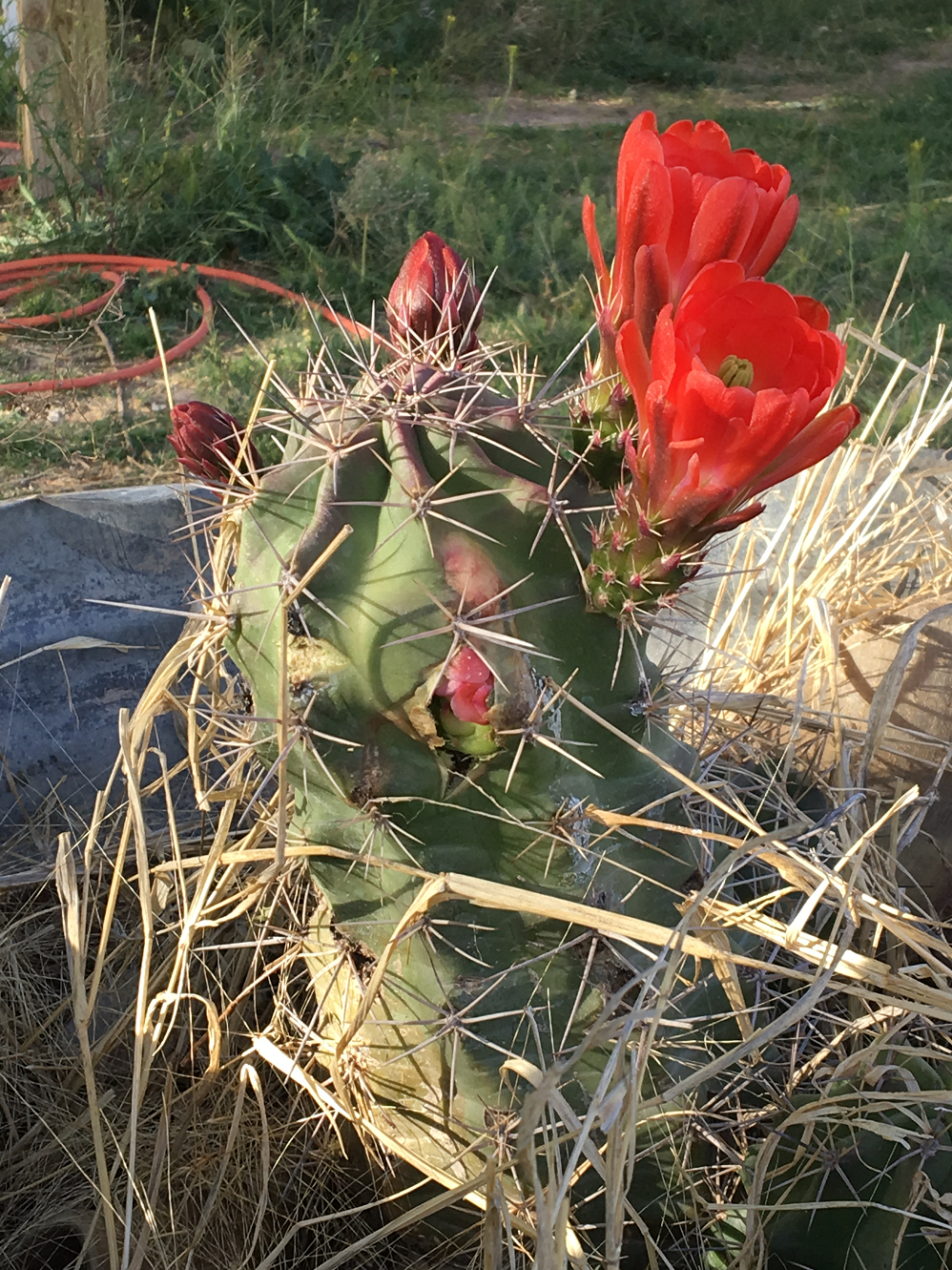 One more thing: IT IS OKAY if that passion changes!!!!!! Honest to goodness. I swear. There is not a single thing wrong with redirecting your path. Really for real.

People will tell you to pick something and stick with it, but if you start to get a feeling that you might need to go a different direction than what you originally planned, go that way instead! A teacher might say something, you might take an unscheduled class, or friends might share their experiences, and some part of that might make you reconsider what your plans were. I'm not saying you should allow anyone to make your decisions for you, but on the flip side, don't tune it all out, either. Learn something from everyone you interact with, even if it's simply just, "I really never want to take the same steps that they did."

As you start taking some of these life steps that can be intimidating and nerve-wracking, don't let that be the reason you give up. You can decide it's not what you want, but even if you change your path, don't ever, ever put your head down, turn around, and walk back down the path you started instead of scaling the mountain in your way. You never know what's at the top or on the other side, and you might turn left or right on your path, you might backtrack a little bit, but don't go all the way back to the beginning, because you'll never be the same person you were before you got this far down your path, and living with not knowing what might have happened is worse than anything else.

Right now, exploring this world IS your day job -- so don't quit it.